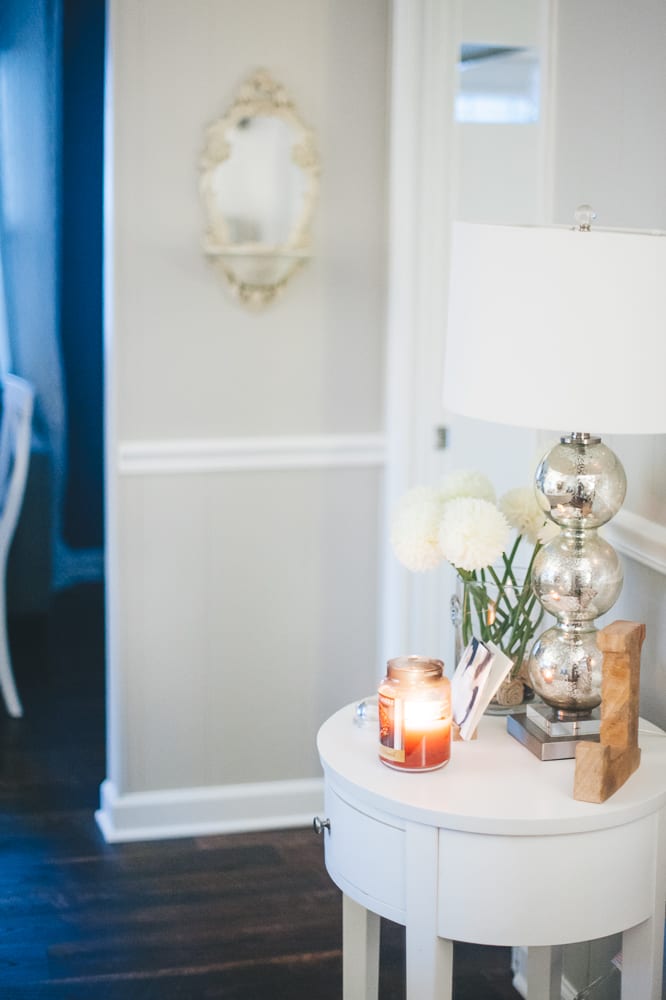 It was a couple of days short of two months when the tree house project finished. It was also the first time in two months I finally took a deep breath and released it.

The last couple of months have felt like a season that’s been immovable. Everything else was on “pause” as I fixated on the next step, then the next step, and the one after that until my house was finally finished. I was fully engulfed in this time and completely frozen.

I wish I could say I handled this season of life pretty well. I embarrassingly admit, I did not. I want to the be person that made camping out of her bedroom fun and an adventure. Instead, after two weeks, I sat on my bed unable to do anything. I felt overwhelmed and spent most of my weekends sleeping. I was completely out of control of anything besides my attitude and that was even hard for me to get a handle on.

The one thing I did do well was be my own advocate. Speaking up, asking questions, following up, asking why, following up again. I’m not sure if things would’ve happened in two months if I hadn’t helped moved things along. My impatience definitely played into that. My attitude was terrible but I could see a plan and where I needed to go to get through this temporary moment.

The total repairs ended up being a half of a new roof, new flooring (plus more that I decided to go ahead and redo), new drywall, fresh paint, and all of the other things in between. Unfortunately (or fortunately, however you look at it), my hot water heater went out in the middle of repairs. Of course, it wasn’t covered by insurance but at least it didn’t happen later and flood the house.

My contractor, Dan from Ike 360, recommended engineered vinyl plank flooring as the replacement option. I originally had laminate and it was already a pain to clean / keep dry. I grew up with a bad perception of vinyl flooring so my first thought was ewuh. Joke was on me because I’m so glad I went with his recommendation. They have the look and texture as wood but more durable.

The last finishing touches were hanging shelves in my kitchen. A small pop of pink, white, and green was needed in my already pretty gray kitchen. Took two hours to hang them, but I’m pretty proud of my work. They are still hanging thank-you-very-much.

Stepping back, I can see everything was ok. It was always going to be okay. Holding my breath or feeling stuck happens, life throws a pile of mud a you and you’re like: what. huh. nope. Feeling that way didn’t really serve me any purpose. I just felt like I wasted two months because I chose to focus on something temporary. But you know what. WHATEVER. I survived. Amen, hallelujah and thank you Jesus.