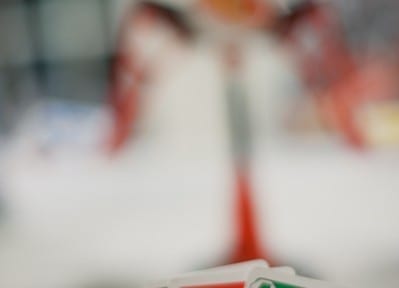 Over the years, some traditions have just molded themselves. Don’t you love it when that happens? When things just happen on their own or they just seem to be what’s natural.

I’ve been walking the Drumstick Dash to benefit the Rescue Mission for the last couple of years. Emphasis on walking. This year, I decided to run it since I ran my first 5K this past September. Since then, I ran a few 5Ks on my own to improve my time. I knew this one would be a challenge since over 13,000 people were there to walk / run Thanksgiving morning and the route included a couple of large hills. For some reason, it was the hardest run to date. I had about a tenth of a mile left, or what felt like a whole mile, until the finish line. My throat was on fire, my stomach started to get angry and a heavy feeling settled in…I was not going to throw up…I was not going to throw up. I rounded the final corner for the last straight away but couldn’t give it anymore than a slow jog. I finished the race, running the whole way and couldn’t have been happier to be done.

A little before and after: 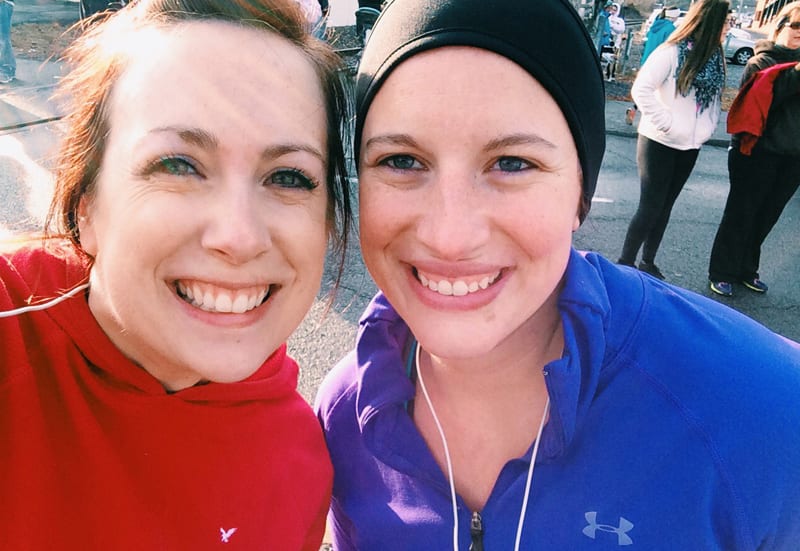 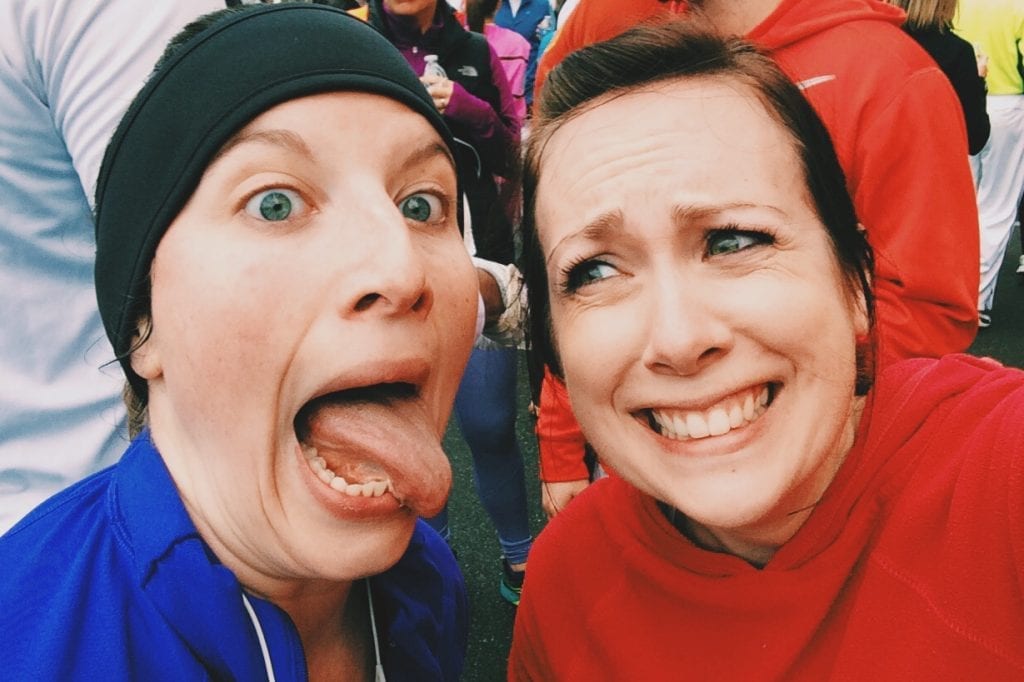 I guess I probably don’t have to mention I rewarded myself with two servings of dessert later… : D

Thanksgiving just seems like it’s one of those days that passes by so quickly. I was able to fit in some episodes of Downton Abbey, make the most amazing Holiday Sangria and whip up my almost-famous mashed potatoes. 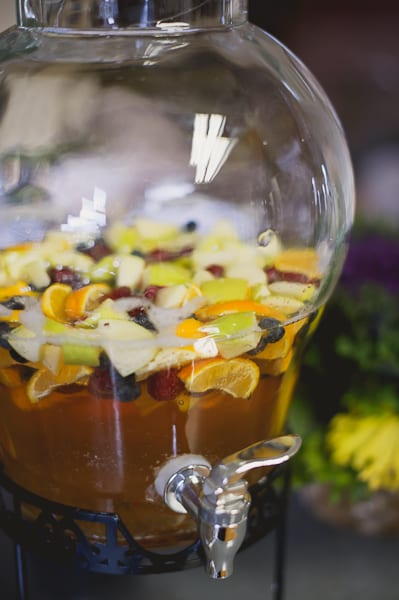 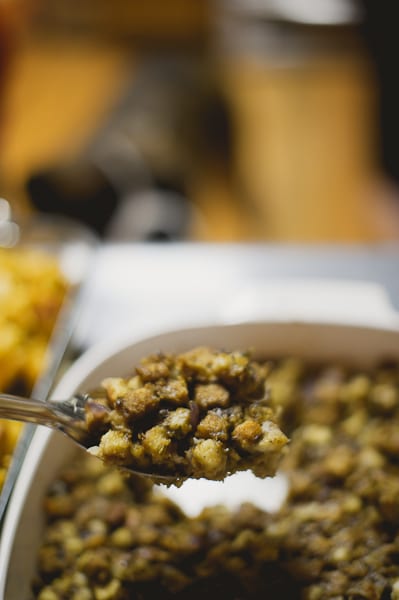 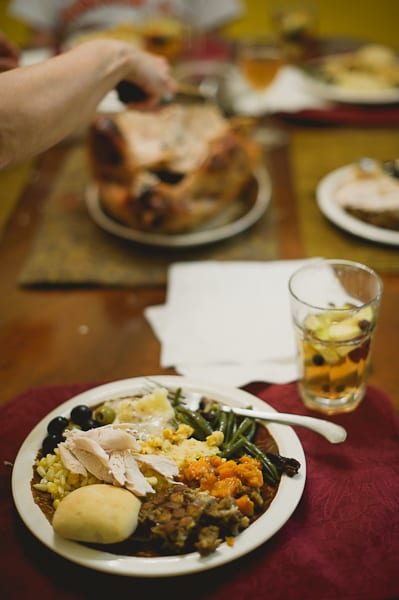 After dinner we usually bring out the board games and the competition is on.  This year, we spent two hours on trying to end a Uno Tipo game…guess who finally won it? : D 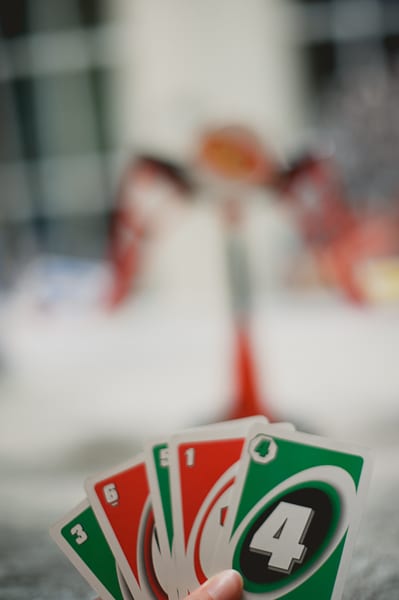 I convinced everyone to play Charades…one of the funniest Charades games I’ve played to date.

I love laughing so hard I feel it deep in my stomach. Days like that are my favorite. That’s exactly how Thanksgiving ended, laughing until our abs sang, a little bit of fuzzy pjs and a warm house to send us into dreamland. 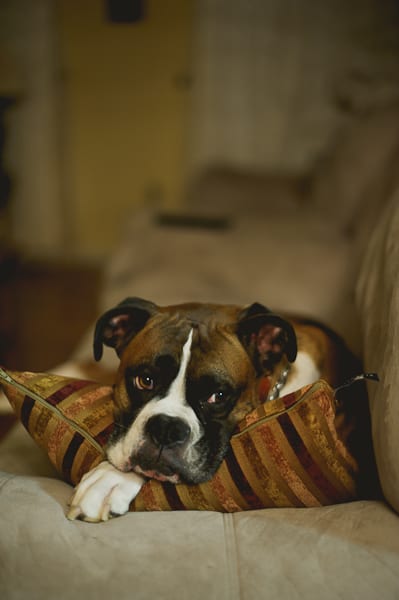