If a heart could sweat, mine would be in this southern summer heat. Woo.

My first summer in Charlotte has been spent adjusting to this incredibly humid heat. A trip back to Roanoke recently left me reaching for my sweater when the temperature barely reached 80 degrees.

But whatever the heat may bring, adventures are still important.

A cold, tasty (and handsome) cocktail from Kindred helps relax into a summer evening: 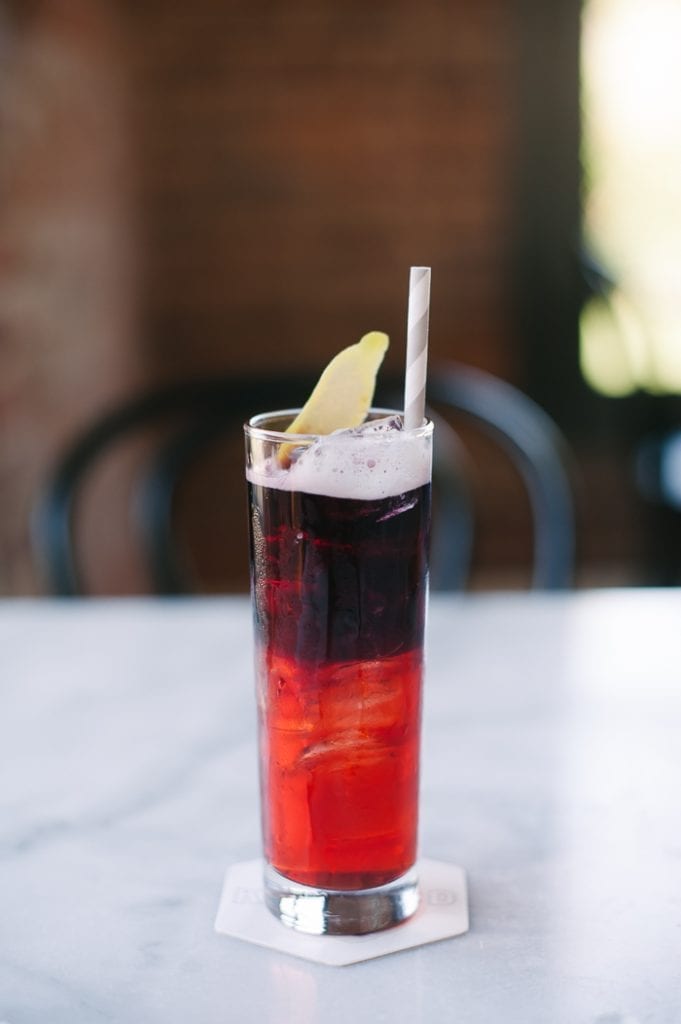 Birthday cake because it’s a (or feels like it) Monday and sometimes you just deserve it dag-on it! 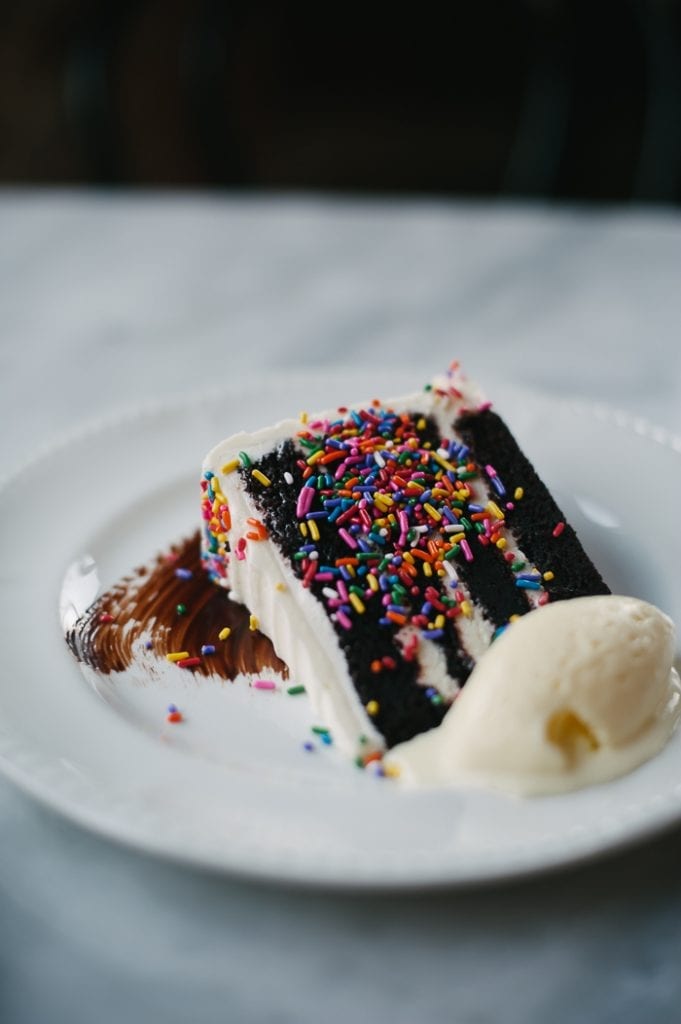 Photographed the lovely wedding of Nick + Krystina in June. Eeeeee!: 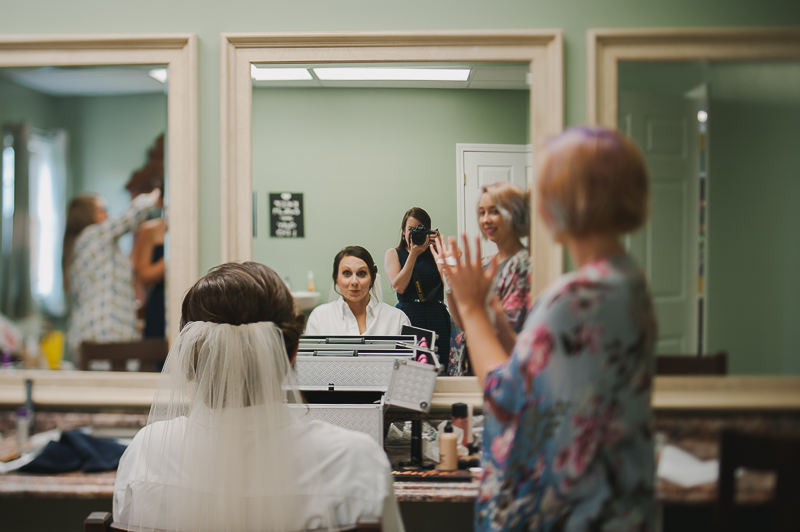 A walk through my parent’s yard + the blooming of roses brought back sweet memories. 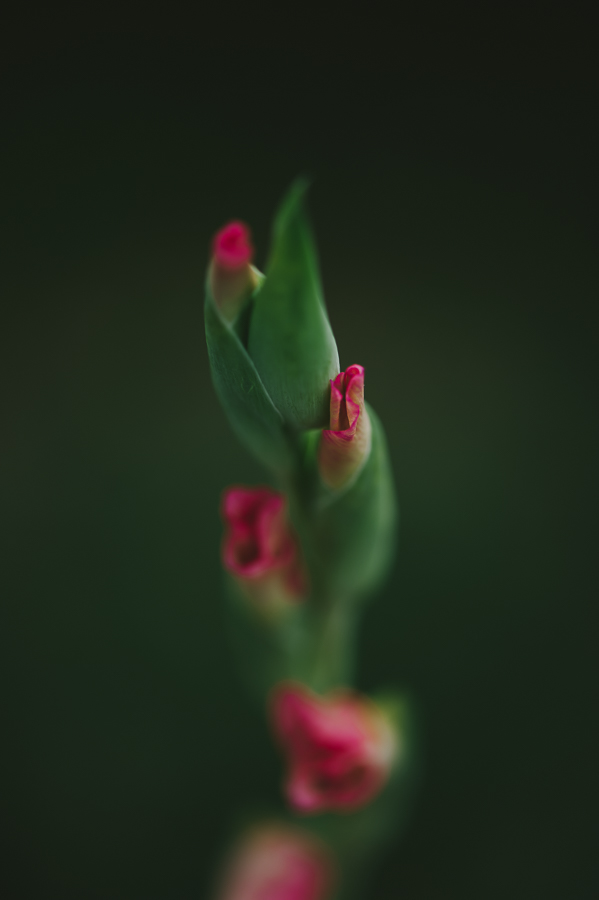 I spoke at a thing.

When I’m not photographing, I’m doing marketing for a digital marketing agency in Charlotte. Last month, I had the opportunity to speak at a national marketing conference. We presented three times, an hour each. Who’d known I could talk so much 🙂 So fun! Can’t wait to do it again. 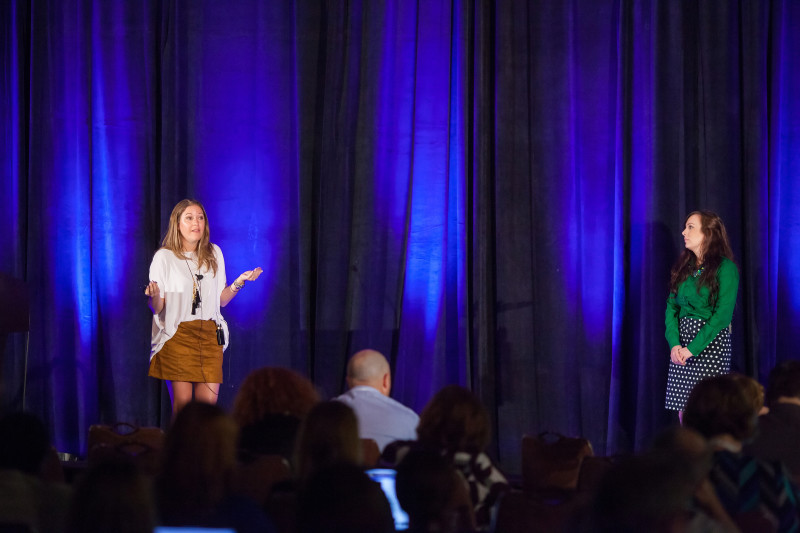 The overlook at the Charlotte Airport is a good time, especially when you bring pizza, cookies and a blanket to watch the planes take-off. 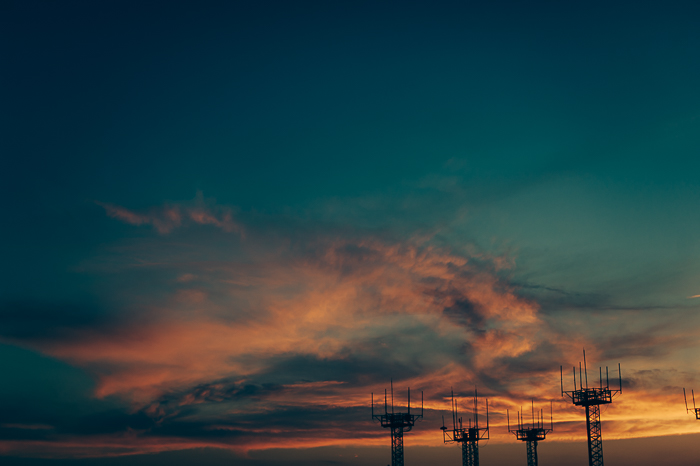 Believe me when I say I understand what it’s like to hate being in-front of the camera (I’m talking to you clients!). I rarely step in-front of a camera, but I was way past due for new headshot. Photo by Daniel Parker: 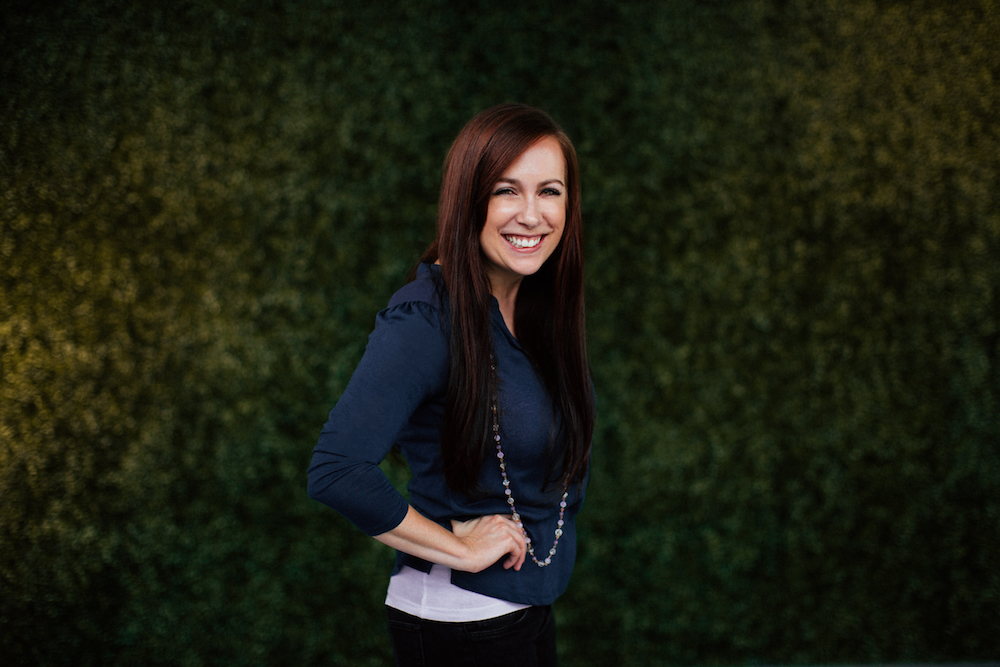 There’s SO much good food and SO many restaurants in Charlotte. (And sometimes I still just want to eat at Panera or Zoe’s Kitchen.) The cheesy chicken dip at Mandrake was just asking for a photograph. Not a big chicken fan here (I know, I know) so I took care of the cheesy parts: 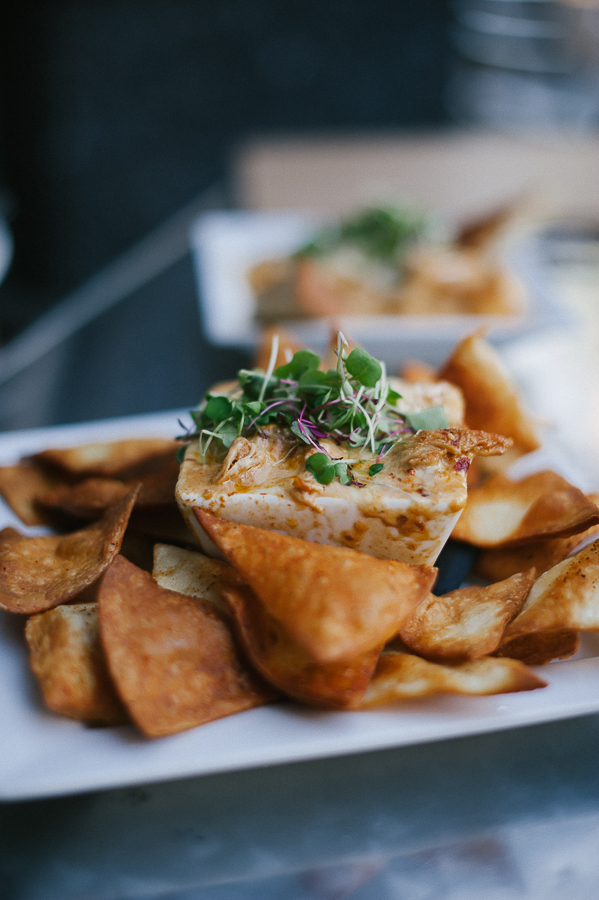 Truth: I most often spend the evenings on the couch, computer on lap and watching TV series after TV series. Sometimes it’s still 90 degrees in the evenings in Charlotte. BUT I will say the evening light will get me up off the couch and chasing it for photos like this from Romare Bearden Park in Uptown: 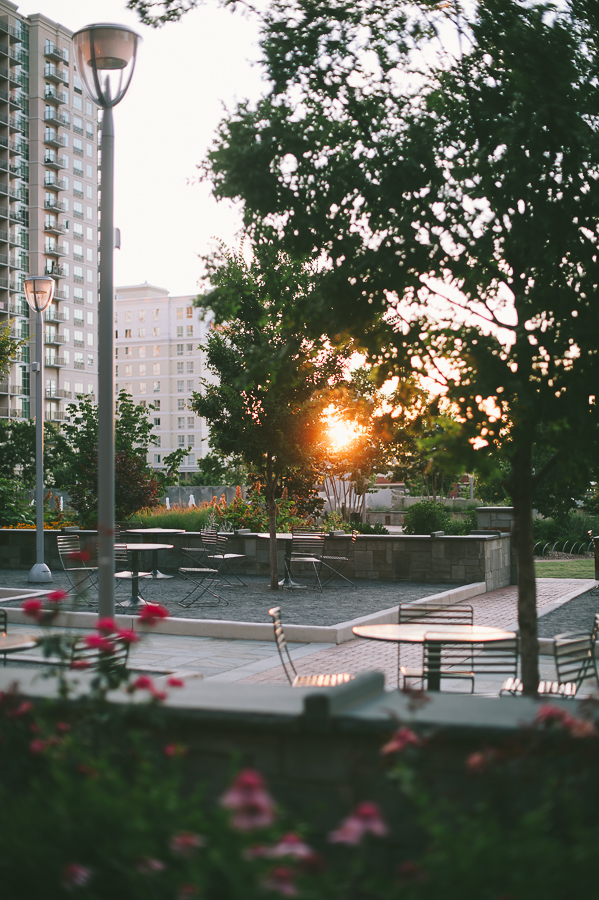 Today, when leaving the grocery store, I noticed a man slouched against the side of the store. I watched him as I sat in line at the light. It reached over 100 degrees today and even at 7pm was still in the 90s (see, that southern summer heat). My mind started filling with thoughts and decisions of what to do next when I saw a lady with a large bottle of water walk out of a restaurant and up to him. She handed him the bottle and I saw her talk to him for a while.

Recent events around the world and the US, have made this summer at times more bitter than sweet. I don’t have deep thoughts to help heal hearts or ease troubled minds, but I believe there is good in people, I see it often.

Each of us are fighting a battle or many battles. We have our own demons and our bad days. At the very least, spread kindness, look in the mirror before pointing fingers at everyone else and breathe, especially before you speak.