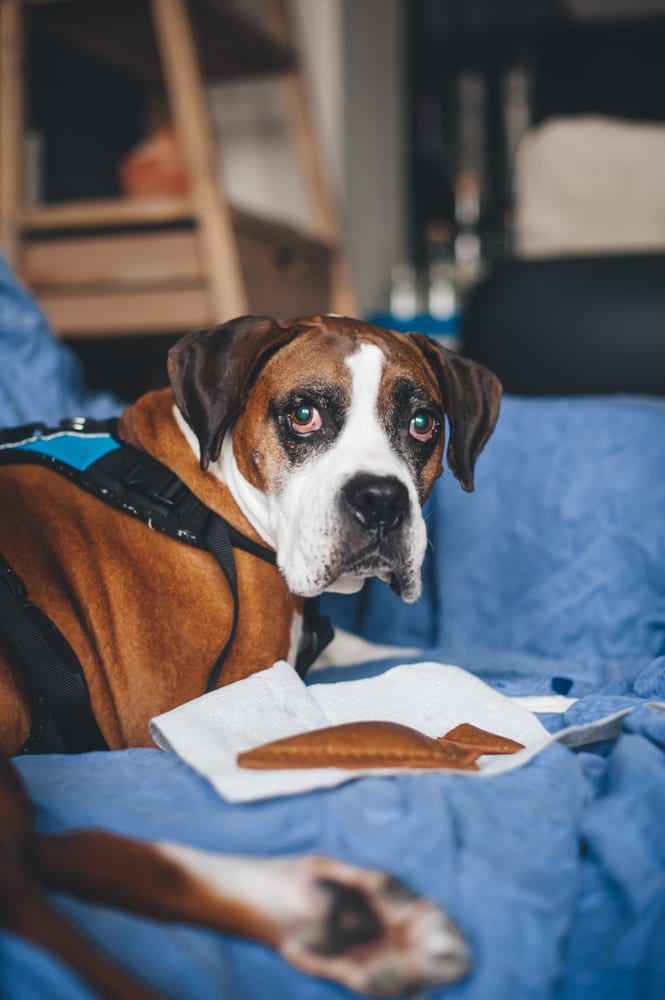 I stood by the ocean. The breeze took the hair away from my face and I smelled the salty water. I’m not sure how much time passed, but it was where I needed to be. By the ocean to just breathe.

It was the day Ivan passed away.

It was the day we scheduled to give him his angel wings. It came with a sharp sting. Sometimes the greatest gift we can give our best friends is very much the hardest one.

A year and half ago, Ivan first showed signs of degenerative myelopathy (DM). He was spending the day at doggie day care and they called me about him dragging his back foot. I had no prior knowledge of DM so shrugged it off as him being his usually sleepy self.

He continued to knuckle his back legs which caused his toes to bleed. The next two months meant a lot of tests, medicines, supplements, scans, ANYTHING to see what was going on with him.

Then the DNA test came back that he was a carrier of DM. And the neurology exam shortly after came back as unremarkable. Although DM can’t positively be diagnosed until after death and an autopsy, it was very likely that’s exactly what he had.

The next year, we saw the progression of the disease as Ivan experienced weakness in his hind legs. Although he was frustrated at times, he was still very happy and his usual lovey self.

We tried everything possible to delay the progress: acupuncture, exercise, special diet, supplements….we tried whatever we could. This also meant covering all of the hardwood floors with rugs and spending more time walking him to keep his muscle tone up.

This disease shows no mercy and after a year of first showing symptoms, he loss complete use of his back legs. For the next eight months, we were his legs. We used a Help ‘Em Up harness to carry him around the house and outside. We used a cart for walks and it was his favorite. Still, he continued to be happy and fighting to stay with us.

As the months passed, the disease continued to move up his body. Each month, I sank a little more seeing his body change. With his needing extra care, our whole world paused to take care of him. Schedules were changed, plans cancelled, going out was more like staying in, whatever it took to keep him healthy and happy.

We knew our time with him was limited. In the back of my head, I knew the months were dwindling away to an end of his chapter with us. Knowing the end is coming is not easier than not knowing. It’s just as painful and for me, made me very anxious everyday.

Ivan had separation anxiety well before DM and it took a lot of strict schedules and routine to get him to be “ok” when we left the house. Holidays would screw up his routine and he would more stressed when we had to go back to work. Anything out of his routine could upset him.

The DM just added to his anxiety.

I knew for a few weeks the end was nearing. The care giving Ivan required towards the end was pretty significant and very tiring. Going outside to potty became harder and soon turned into hour long sessions. The ice cube trick worked great but expressing his bladder was challenging. We soon had to turn to diapers as he experienced less and less control. He was hand fed and we made sure he was “flipped” over ever so often as he had a harder time moving around.

I knew when it was time when I came home from work and he was sitting in his own soiled diaper and poop for who knows how long. He somehow got himself off of his dog bed and wasn’t able to get traction on the floor to move away from it. I don’t even want to talk about how that made me feel.

If I’m being completely honest, the care giving was hard towards the end. I felt chained to my house and started to have a lot anxiety. I felt guilty for leaving him and on my way home was overcome with worry on how I’d find him.

It took me two weeks to make the call. I didn’t want to “play God” and I was hoping for a sign….I knew it was time. We couldn’t stay home with him all of the time, which would make him the happiest. And really, he didn’t have the quality of life that someone who is my bff should. It just wasn’t right.

Calling the vet was difficult. I called on a Monday and got the last appointment available that Friday morning. I thought I wouldn’t be able to make it in advance and “wait” it out everyday. Don’t get me wrong, it was an awful week for my emotions and my anxiety….but it was a wonderful last week we could give him. That is what’s important.

We took some time off from work that week to just be with him. He was never fed table food but that week he had chicken nuggets, hot dog, beef, potatoes, hamburger, all of the treats he wanted, and two doggie ice creams. We took him on long walks and car rides together, played extra longer, and spent more time in his favorite places.

When Friday morning came, it was hard. No amount of “preparing” is possible for those days. They suck and they’re plain down right awful. The vet came to our house so Ivan could pass peacefully away in his favorite spot on the couch. The whole process goes very fast and before we knew it, he had his angel wings. Still, seeing his last breath, watching the injection go into his skin….it’s all just an awful thing to experience. I don’t care how fast or painless it is for them, it’s just a damn awful experience.

Grief came at me like a whirlpool, jets of sadness over and over again. That day I felt very isolated from everyone else. As if the world continued to keep going and I was stuck in the shadows.

I had to leave the house so we packed and headed toward the sea. It’s the only place I wanted to be. I never got in the water, I just stood by it and felt the breeze. Being by the water helped me the first couple of days without him. I don’t know why…I just felt more open there.

The guilt followed me no matter where I went. Should I have waited? Was he ready? Did I not give it a better try? Am I being selfish?

While leaving home for the weekend helped with healing, coming home was emotional. The first days of getting up in the morning, going to work, coming home from work…all of the routines that were centered around him were just hard. So hard.

I randomly turned on a playlist from Spotify that first Monday morning. It had already been a tough morning when I didn’t have anything else to do but take care of myself. Highs and Lows by Hillsong came on and man, I tell you what, timing is everything. It’s exactly what’ve I needed to hear and it’s spoken such light to my soul in this time.

Ivan was never just a dog. He was my family. He taught me a lot and loved me every bit along the way. Three years wasn’t enough time with my best buddy. He had so much more life left in him and DM stole all of that away. It’s unfair. It’s not right. It’s awful. But I can’t focus on the negative pieces of his disease…I can’t start the what ifs, should, could, would…

Ivan taught me one last lesson: there’s more to life than a career, a business, what you look like, what people think about you, how much money you have in the bank, what car you drive, what successes you have under your belt….living life and caring for others trumps all of that. All day. Every day. You never know the battles others are facing and just being there, checking in, saying hello, and showing up is more important than wearing the best outfit, saying the right thing, or having a certain number on the scale.

Don’t rush you’re healing. Move through the pain. Feel, release, and process. Take the time you need and don’t be hard on yourself. God is at work and is walking right alongside you. Keep breathing, if it’s the only thing you can do right now, just breathe. By the ocean, through your favorite song, whatever it is. Healing takes time and you can get through this. 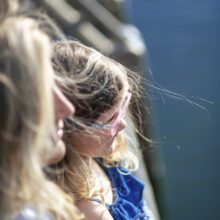 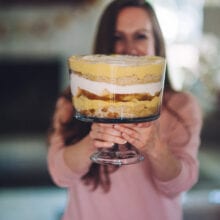 Your Marketing Efforts Aren’t Working Because You Lack Patience 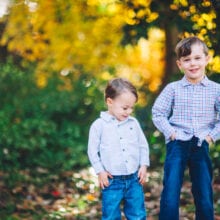 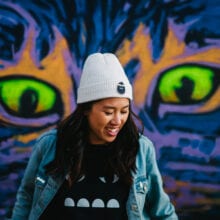 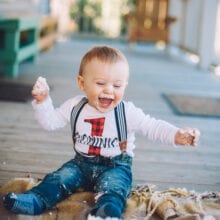