It had been one of those weeks. You know…one of those moments in life that just trips you up. Kick you off your feet and the only thing you really want to do is find your white flag.

That’s life and it happens.

Even though it would be way easier (or seems like it would be) to just walk away, I keep telling myself over and over again “Just go.”

That’s been my go to phrase when I want to quit or just walk away.

I guess the way I see it is if you keep moving, eventually those type of weeks / moments will end and you’ll find yourself somewhere new. Kind of like you crossed over a hill.

Then something happened last week that made me realize that I have to keep going because great things are ahead.

A local wedding magazine, Bridebook, had a launch party for their next issue. Can I be honest in saying I almost didn’t even go? I was mentally burned and felt like my dark circles had dark circles. Not pretty.

But I sucked it up and put on my big girl panties and went. And….It so happened that was the evening when the cover of the magazine was revealed. I about jumped out of my skin when I saw a photo from Jared + Chelsey’s wedding on the cover. I don’t know…it was just one of those moments in the mix of a crazy week where I saw a new perspective on things.

Like a little bit of sugar for my lemonade. A little push to keep the steady pace. A…well, you get it.

It’s not always easy to keep going but you never know what will happen.
So. Just go. 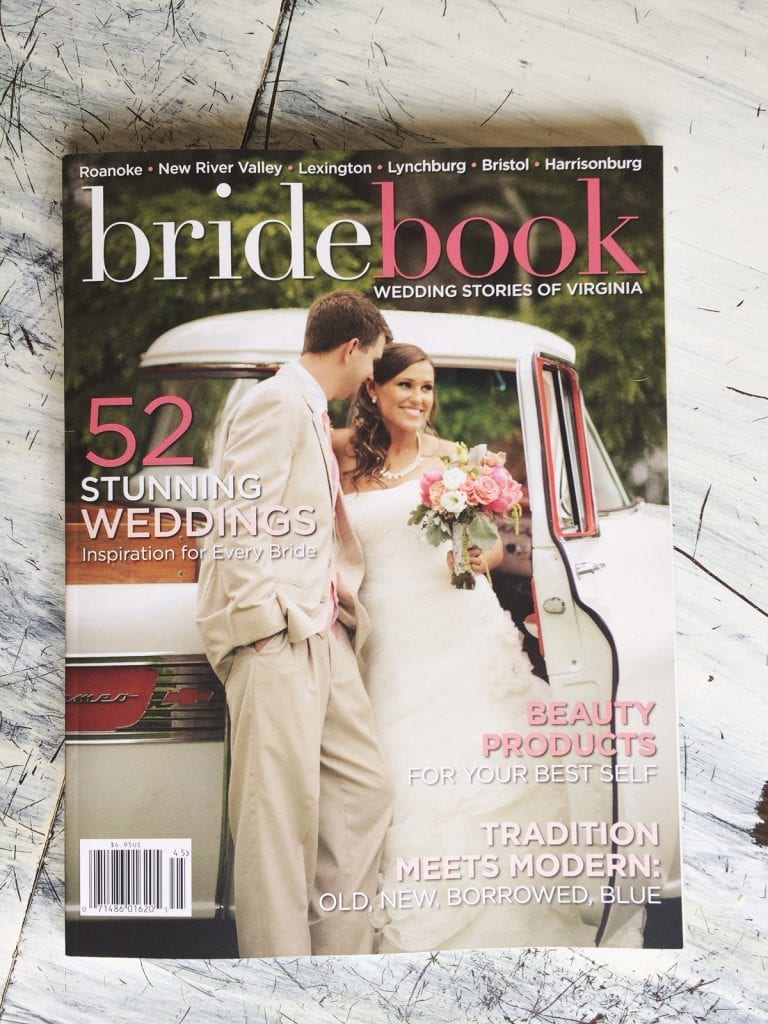