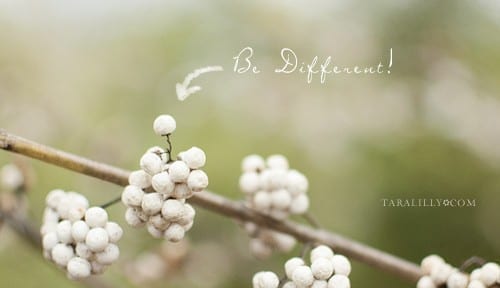 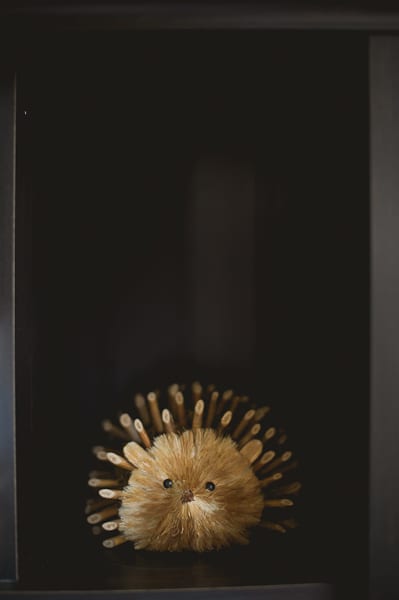 I was reading an article recently and came across this quote:

“Own it. You are responsible for what happens to you, no one is gonna give it to you.”

The article went on to talk about being lucky and being successful. When I started my career in Marketing in my early 20s, I deliberately took the road less travelled. My professor drilled in our heads to not expect a corner office and to have it easy with our first job…or even possibly the third. I accepted that fact and decided to start at a local, small printing company. I spent quite a bit of my time doing things that I didn’t go to school for and, honestly, had little interest in — like typesetting files and preparing files for large print runs. I could careless about color separations or cleaning out the developer in the film processing machine, but I did it.

It was pretty often files crossed over my desk from other designers I knew or ones I had admired that were working at agencies or at larger companies. I envied them. How lucky they were to have that job and get to design such cool stuff. Sometimes, I’d open their files and go through their layouts…ah ha! a big mistake…any designer would know not to do that. It was all luck that they had that job, or so I thought.

A couple of years later, I nailed a job at a larger company with greater opportunity. I did it. After all, it was about time I get some luck my way.

It wasn’t luck and it actually was never about luck. Everything that has happened to me in my career or business is not because I sat back and let it happen. I learned early on it would be work and once I reached where I wanted to go, there would be somewhere else and then more work. I would spend years fine tuning my craft, developing my skills and learning what I could, just for one opportunity. That’s not luck. It’s hard work. It’s not giving up. It’s making a decision to do something, be something, not just sit there. 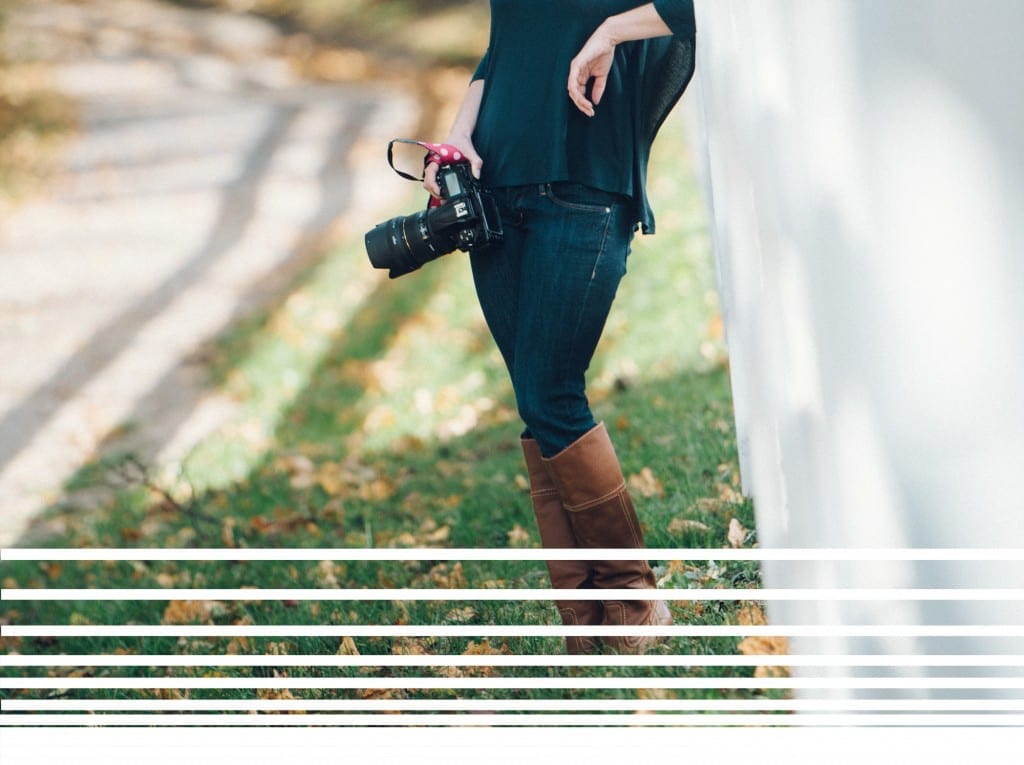 When I started my photography business, I was at my all time low of watching the competition. I drove myself crazy watching what they were doing and all of the business they were getting. Over 5k Facebook fans? I could barely reach 300. Why were they booked every weekend and I’m struggling to find one paying client? My work was better than their’s, I clearly had better {insert whatever makes you feel better here}. I joined forums and groups, followed what other people said that worked for them and tried to apply it to myself. Fail. Taking advice is one thing, but trying to apply it to my career or business the same way is another. There’s no one else better at being you, than you and trying to do what others do, you’ll never win the game.

I was consumed with finding out what others were doing and why they were having all of the luck.

Fast forward five years later, there was no luck. Luck played no part in where I am today.  Waking up at 6am to work and going to bed at 11:30p after working some more may have played a role. When I finally decided to bite the bullet each time I felt frustration or disappointment, something inside of me wanted to work harder. Giving up was always a thought, but I never made it an option.

Whatever career or business you want to build, forget about luck. Throw luck out the window. You better set your alarm for sunrise and not hit the sheets until well after sunset. Put in the hours. Put in the work. Know your talent. Work your skill. Read. Practice. Do. Sorry kids, that’s not luck. Playing the luck card is for amateurs. You got things you wanna do? Roll up your sleeves, get going. 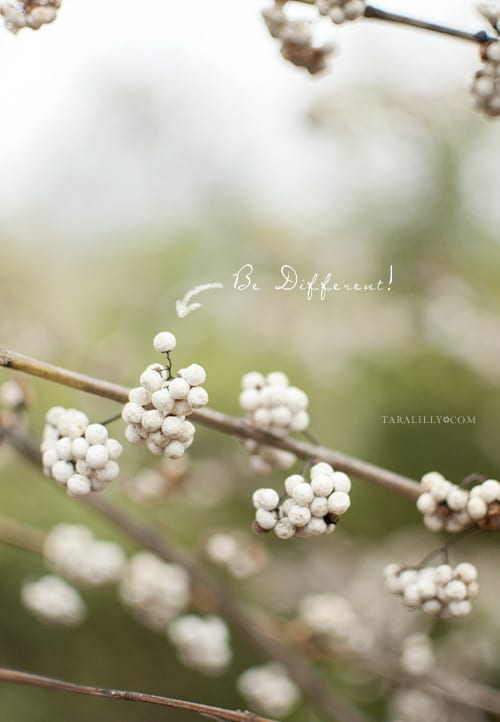 To this day, I know if I want to achieve something, I’ve got some hurdles ahead of me to tackle. Even if I see an opportunity on the horizon that may be coming, I hit the ground running. Ohhh it is not going to pass me by while I sit and wait. I’m going to be over here working my skill, learning what I can, starting from the bottom (Drake voice) and plowing through.

That big opportunity you’ll have come your way, that was years in the making. Are you gonna be ready for it? Or just play the luck card?