I took the morning slow. The rain on the window made for a nice background to stay in bed a little longer. When possible, I try to take my birthday “off” from work for the most part. A lot of couch time, movie watching and puppy snores.

I’ve said it once and I’ll say it again, each year in my 30s beat out my 20s by far. This last year brought more new chapters than I ever imagined. 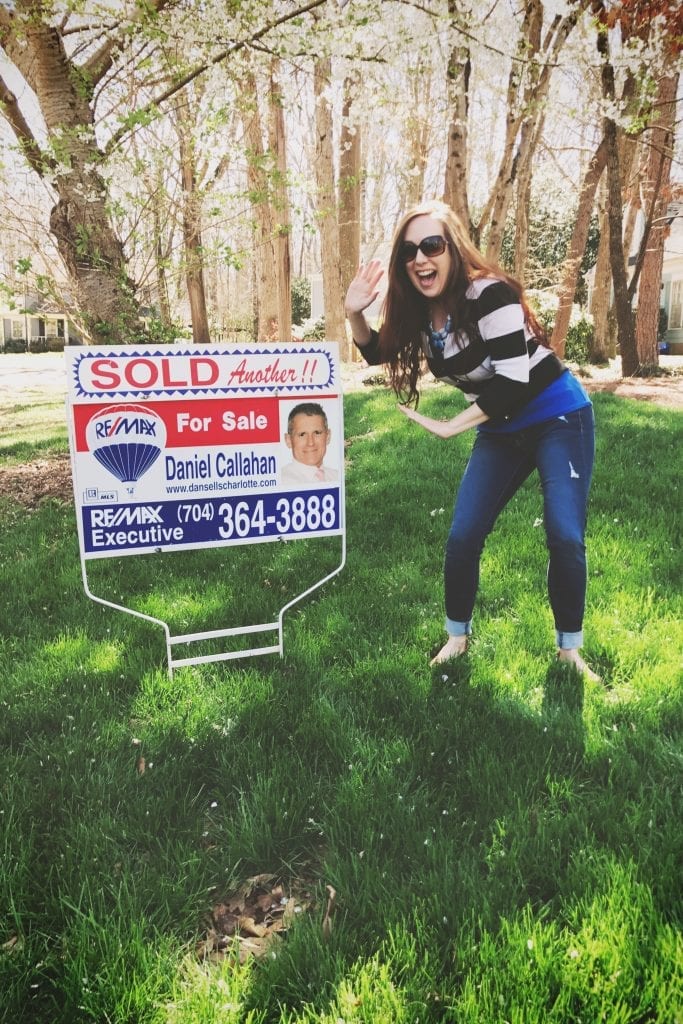 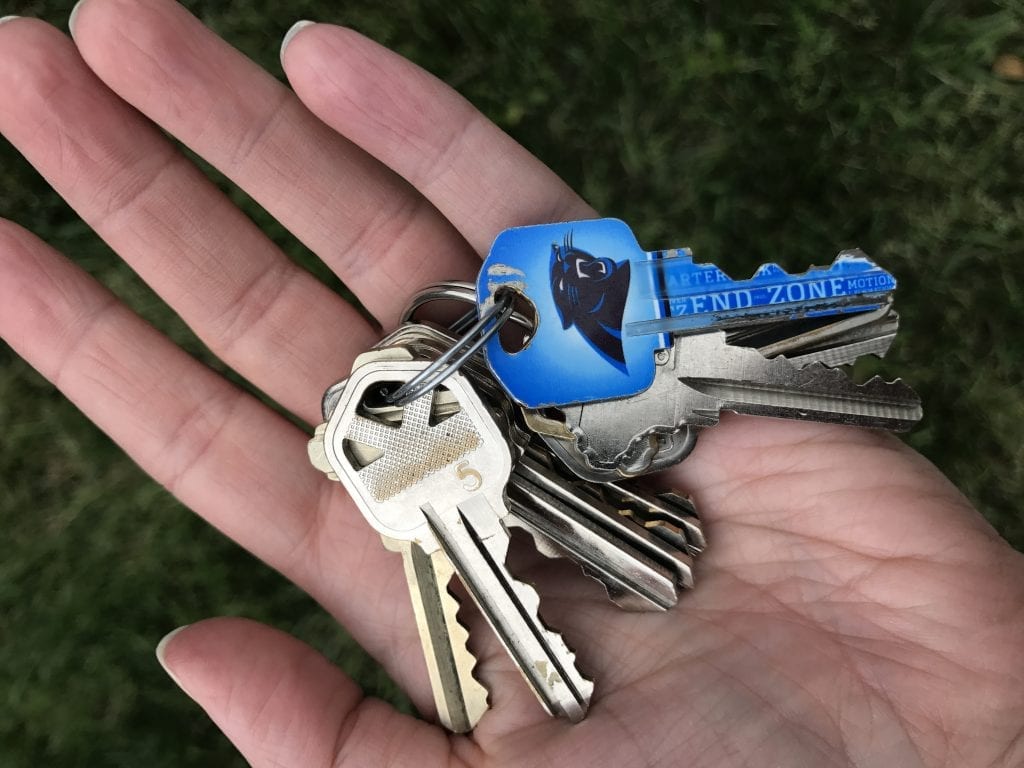 I made the decision in early 2017 to purchase my first house. It was an adventure to say the least and took months, a lot of competitive offers and frustrations to finally find my home. It worked out exactly the way it should as I found my home nestled between some of the best neighbors a girl could ever ask for. I’ve found bravery in defeating many of (large) spiders and bugs late at night and tackling house project after project. It’s so far been a very rewarding and humbling experience. I’ve never been more okay to ask for help and admit I have no idea what I’m doing than now. 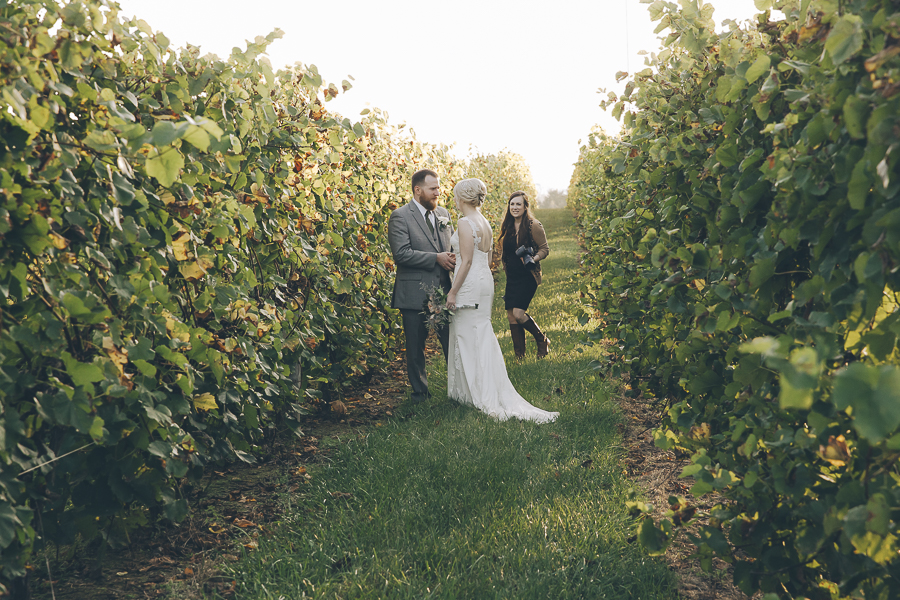 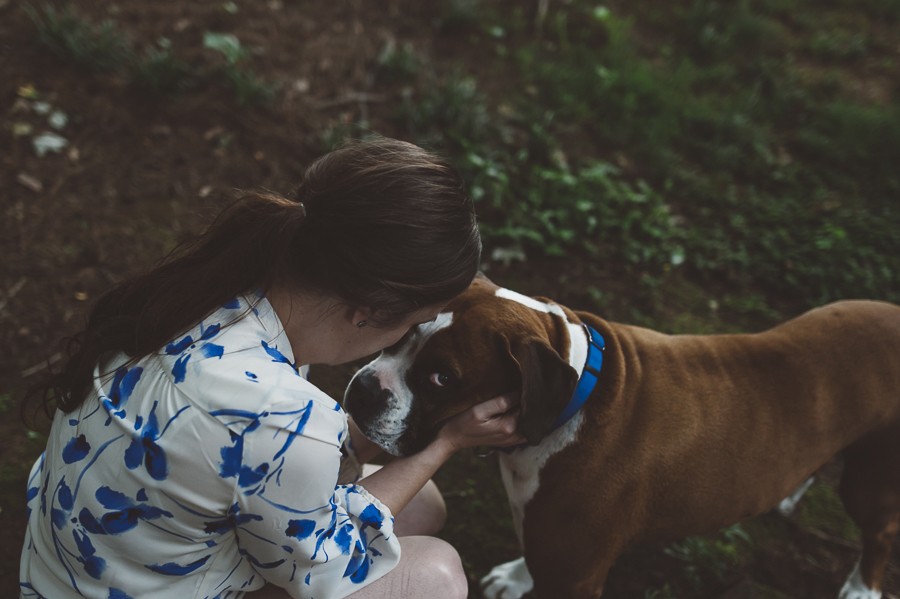 I celebrated ONE YEAR with my furry baby. He’s taught me so much about being compassionate and patient. Reminding myself constantly that everyone is fighting a battle…or many…ones that we may never know about and being kind in a moment where you really don’t want to can make a much bigger impact. 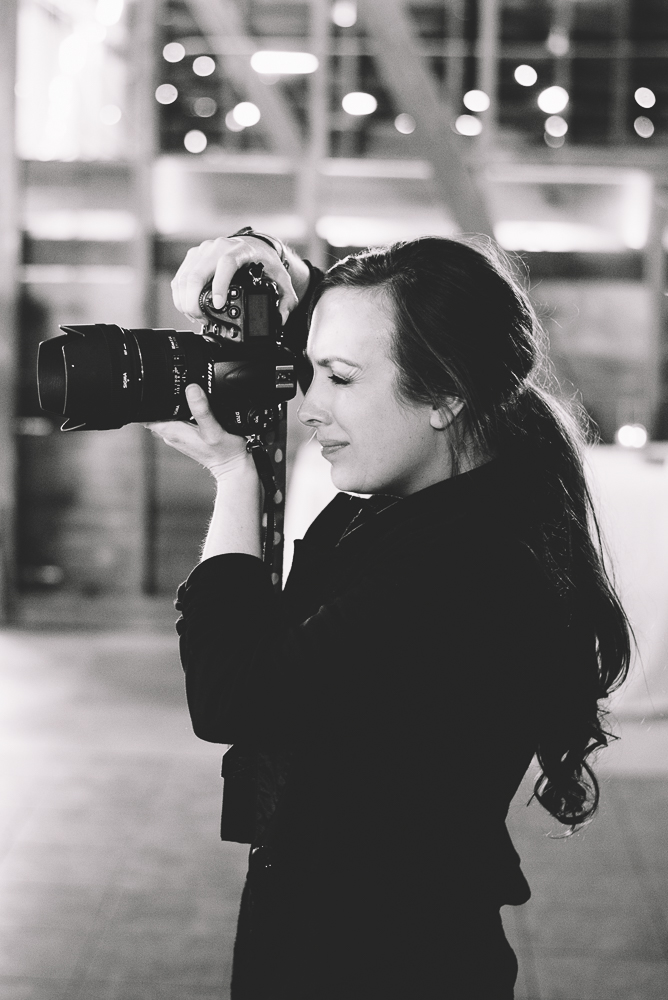 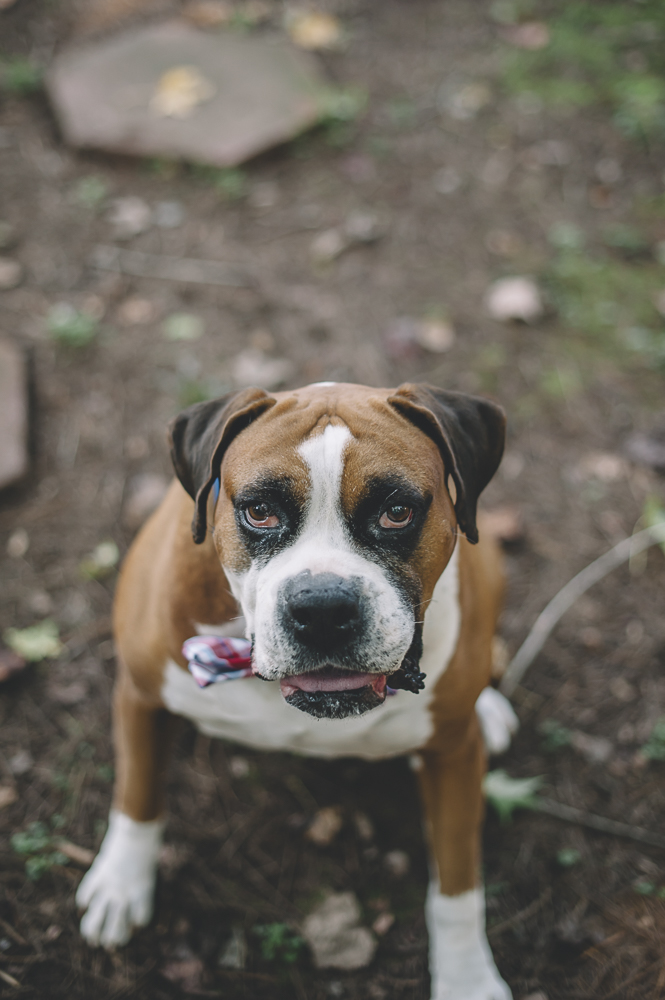 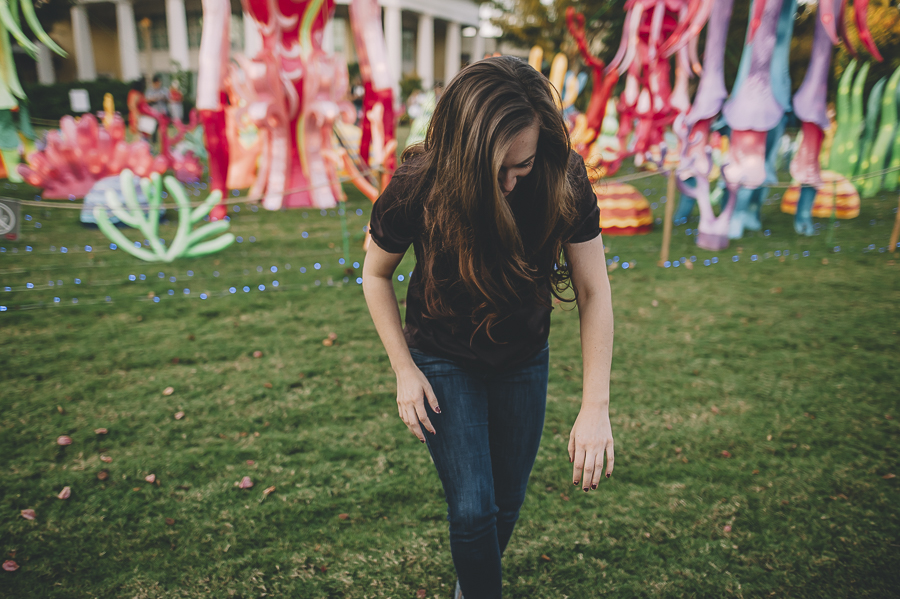 I’m working on finding joy in those not-so-awesome times. Things that easily frustrate me, I try to look at from a different perspective.

Getting rest when I need it and spending money more on experiencing life than purchasing “things.” (Finding Neverland the Broadway show was sooooo good) 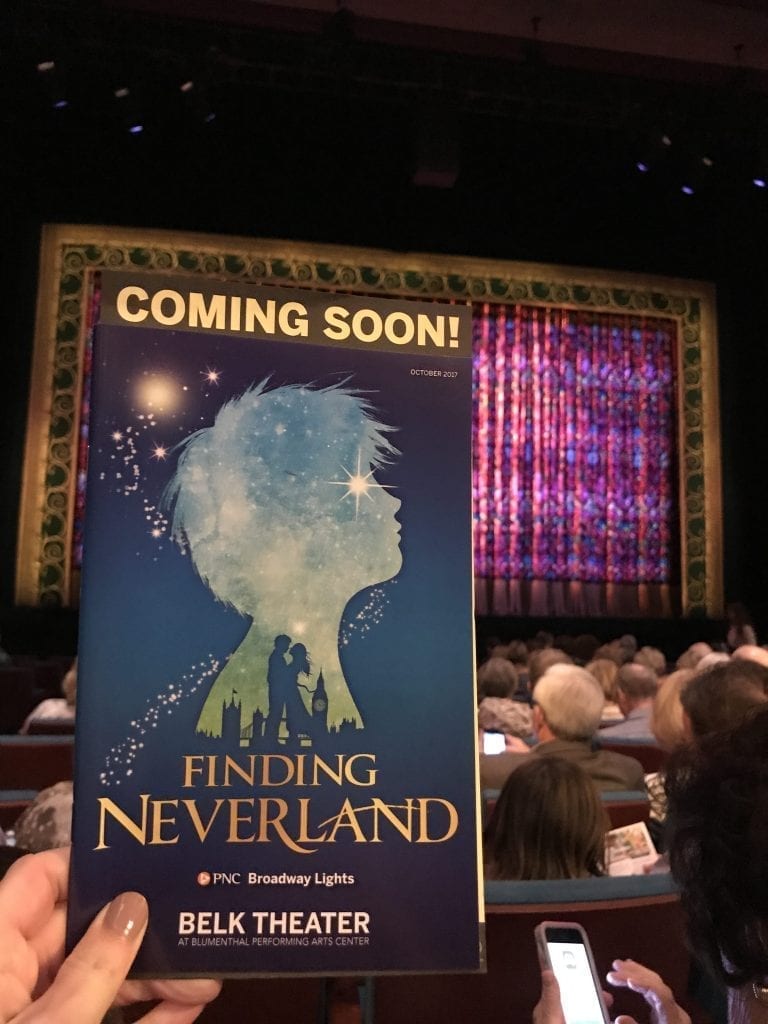 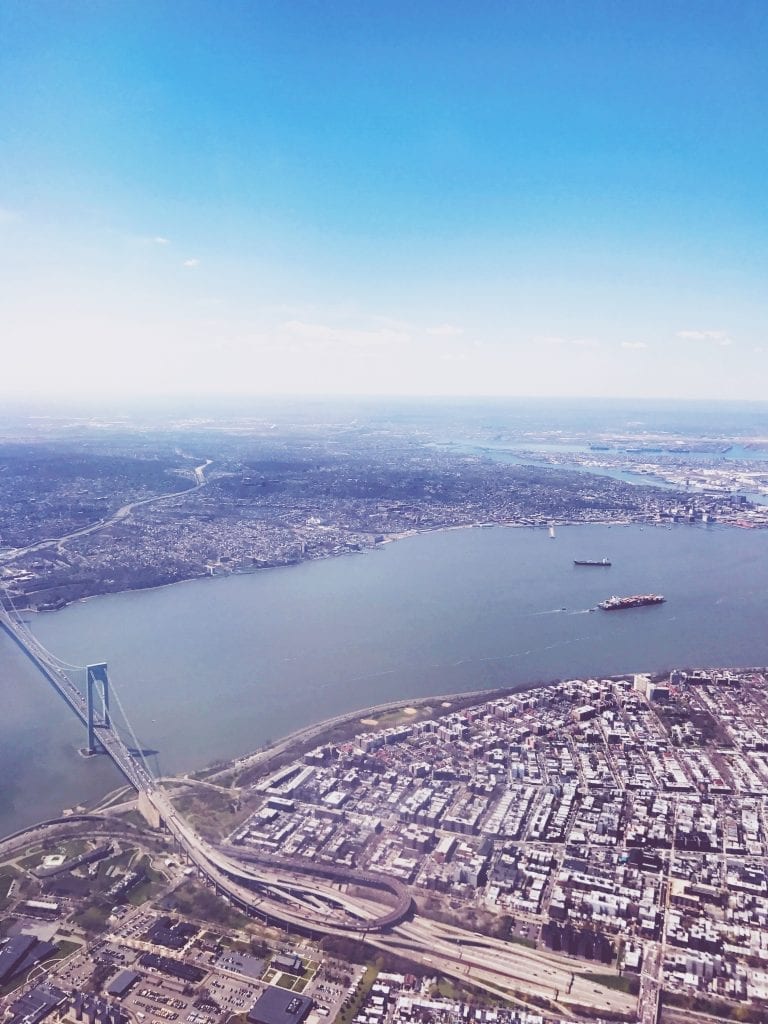 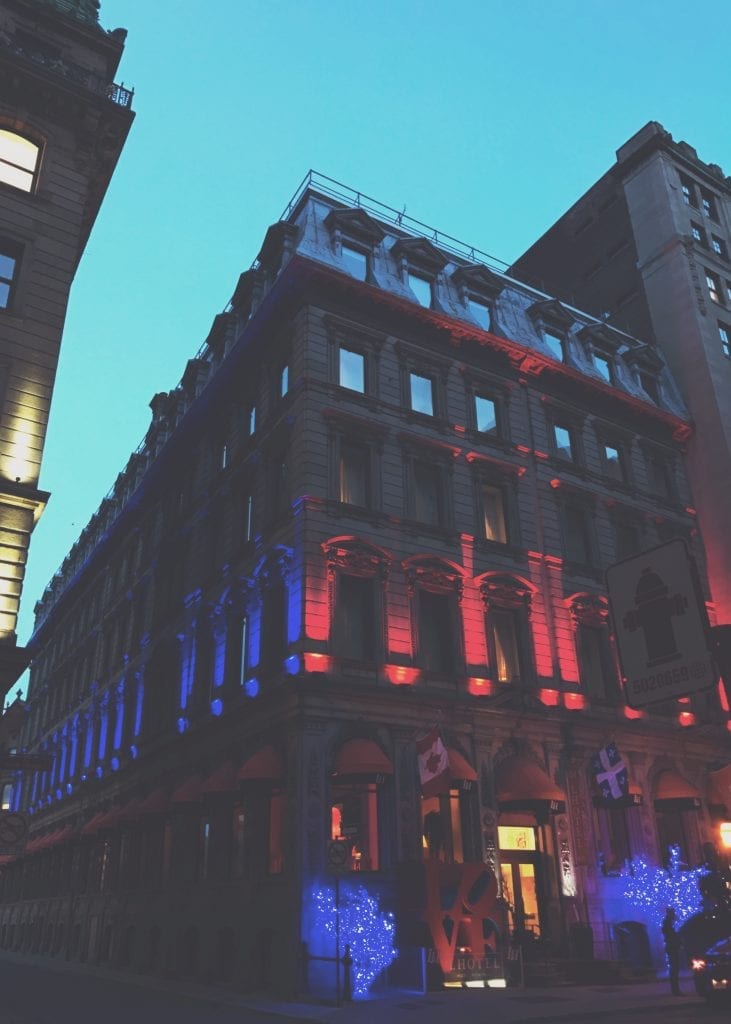 Work travel took me to several new locations including my first trip to Canada! A few evenings off to explore Montreal and fill my phone with photos. I really want to visit other parts of Canada, I’ve always been fascinated with Prince Edward Island from Avonlea. 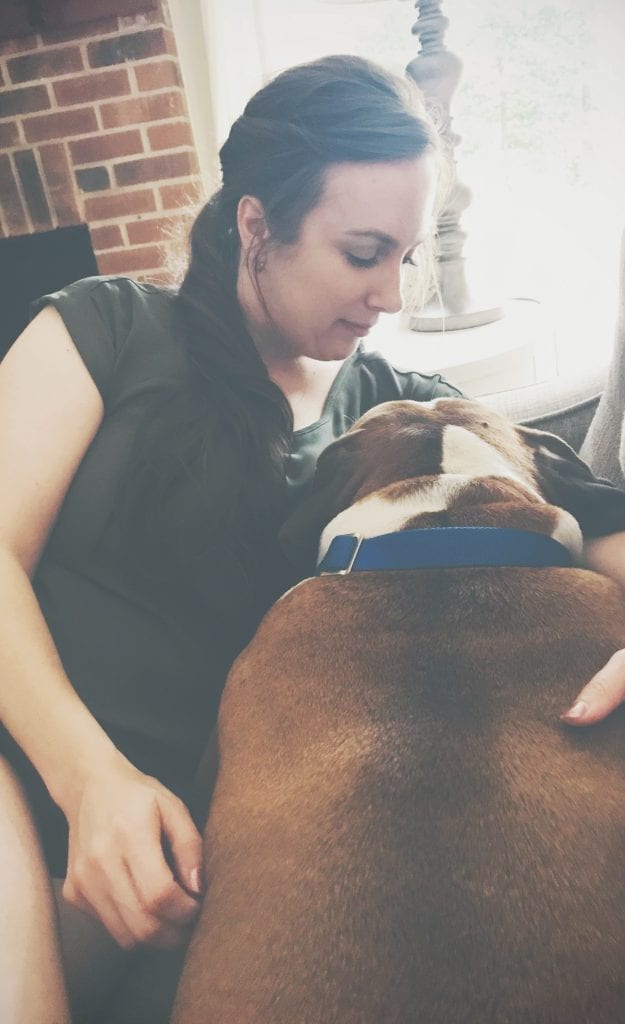 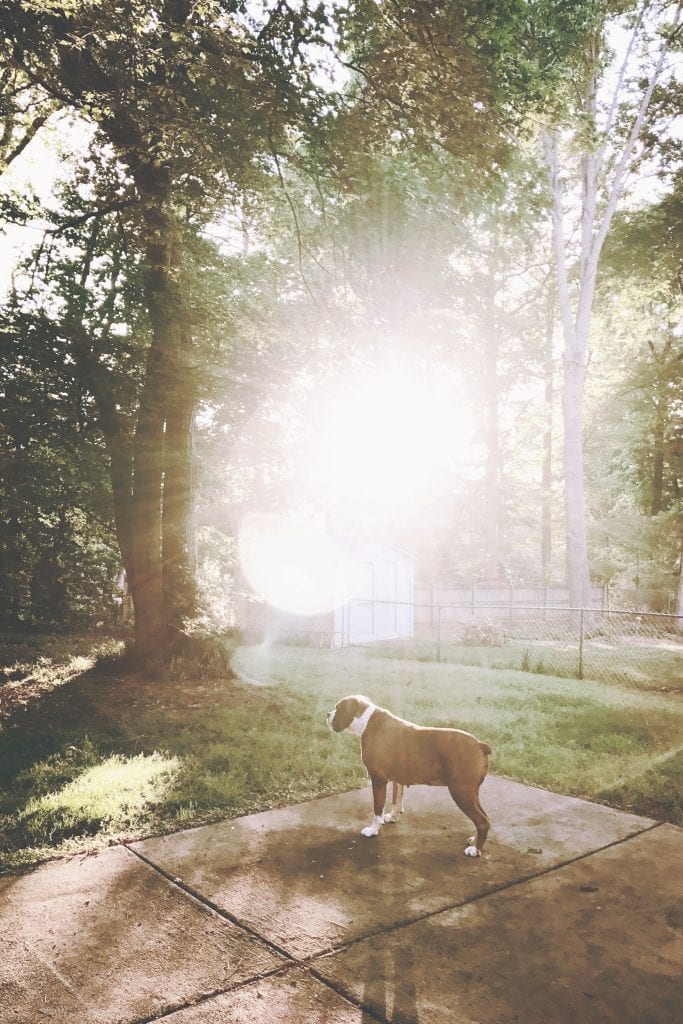 These years always seem to go by so fast. I’m trying to pack as much life as I can in these short chapters (and like I mentioned before, trying to find the joy in the smallest and not so greatest of moments). Here’s to a new year of life!